Northern Broadsides Theatre Company is an artist-led touring company founded by Barrie Rutter in 1992 and has produced 72 productions, mainly of Shakespeare and large cast classic plays. The company is renowned for its muscular style and firmly rooted Northern voice and reflects a close artistic collaboration between Barrie Rutter and Director/Composer Conrad Nelson. It has worked with such luminaries as Sir Jonathan Miller, Sir Lenny Henry, Tony Harrison, Ted Hughes, Tom Paulin and Blake Morrison and has encouraged and developed the work of younger writers, including Deborah McAndrew and Tom Wells. Northern Broadsides is a lynch pin of the touring circuit in Britain and internationally. 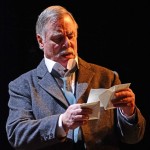 In 2017 the board and staff of Northern Broadsides worked with consultant Anna Scrine to examine its both its programme of work and its strategy to deliver this work: matters that were highly apposite in the light of Rutter’s decision to leave the company in March 2018. This work led to the appointment of David, who worked with both the board and the senior management team to develop a business plan for 2018-22. This plan extends the capacity of Broadsides to work in co-production with other theatre producers, develops the Company’s abilities to deliver a diverse range of work at its base at Dean Clough in Halifax, further integrating Northern Broadsides into the expanding cultural production of Calderdale, and develops a strategy for the future leadership of the organisation: measures that will add resilience and offer a sustainable future. 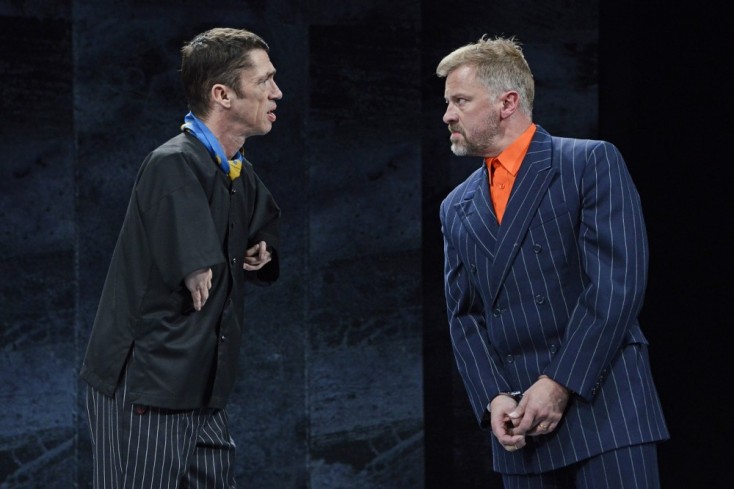 "David’s support, guidance and sheer professionalism made the task of developing our new business plan a much less daunting task that we envisaged. His infinite patience and sheer good sense have been invaluable." 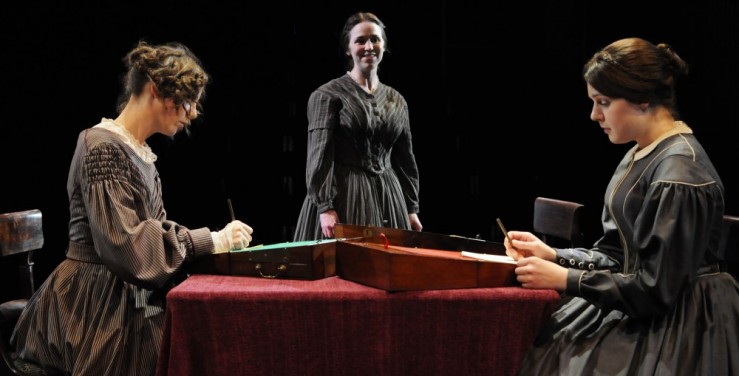 "David is an approachable clear thinking professional who interprets and meets the needs of the Company. He is totally accessible and a pleasure to work with. Thank you."