David Dolan Martin has over 30 years experience of working in both performing and participatory arts. He works with clients to facilitate a thorough understanding of their professional environment, offering insight into their financial situation and opportunities, and developing their strategy and business planning. 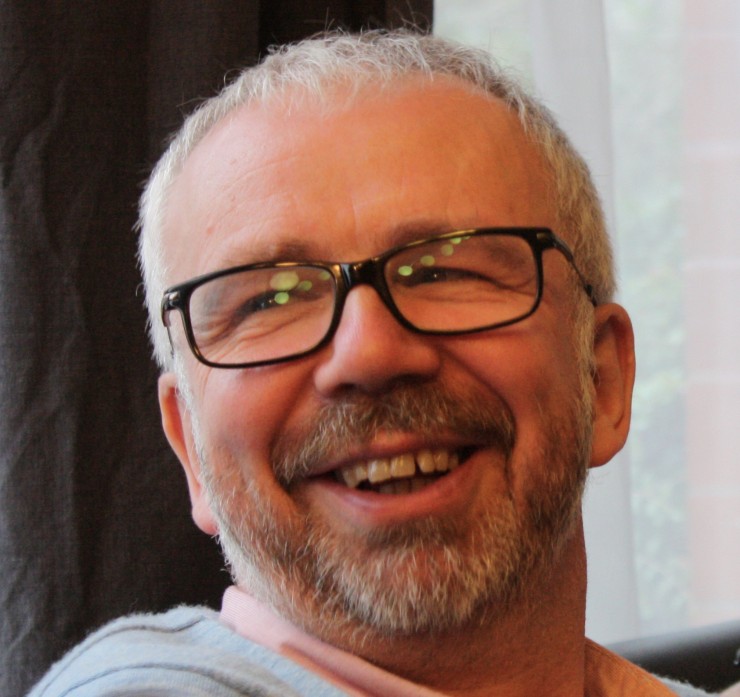 David has a specific interest in supporting, promoting and producing the work of artists from the LGBTQI+ community and an interest in the presentation of Queer Theatre.

David is the chair of imitating the dog

He has experience of managing capital development and revenue programmes, including the procurement of resources; and promoting organisational growth, development and change. He has managed companies that are both venue- and office-based, streamlining activities and processes, promoting business efficiency and effectiveness, aligning best practice with practical solutions. His earlier work was in Production Management, both for producing theatres and independent companies, giving him a thorough grounding in the process of making theatre.

David was awarded a Masters Degree in Business Administration by The Open University in 2008, specialising in business strategy, promoting creativity and managing organisational knowledge. He completed the National Arts Fundraising School in 2010. 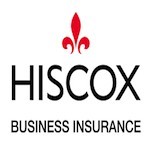 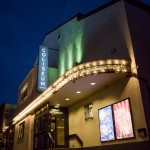 Oldham Coliseum Theatre is a producing theatre and a member of Arts Council England’s National Portfolio. The Coliseum is a major partner in the urban regeneration programme being developed and delivered by Oldham Council. The theatre produces eight original productions each year and a comprehensive programme of participatory work. At the Coliseum David was responsible for business planning, delivery and monitoring, acting as principal liaison with regular stakeholders and investors, including Arts Council England.

At the Coliseum, David delivered a strategy that diversified income streams, principally through audience development and fundraising, promoting significant organisational growth; he also developed and implemented the theatre’s touring strategy and programmed incoming theatre and events. In 2016 he led the development of a new, resilient business model for the company which in turn delivered capital funding for a new Coliseum Theatre. 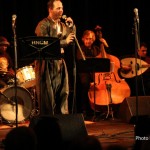 Community Arts North West is a Manchester-based arts development organisation working with urban communities across Greater Manchester to create access to cultural production for people who are excluded from, or on the fringes of the mainstream. CAN is highly regarded for its ground-breaking work which combines rigour of experiential process with the delivery of high-quality productions. At CAN David was responsible for financial and business planning and was Acting Chief Executive of the organisation between 2007-08, when the company was delivering 'Exodus' a programme of work with and for refugees and asylum-seekers living within the city-region. 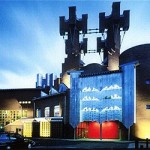 Contact is a leading national theatre and arts venue that places young people at the decision-making heart of everything. The result is an outstanding, diverse and accessible artistic programme for everyone. Working with director John McGrath, David was part of the team that opened Contact after its major refurbishment in 1999, producing original theatre and facilitating the development of emerging artists. He was responsible for realising all theatre work made and presented at Contact and for managing and developing the company's plant and infrastructure. During his time at Contact David studied with the Open University, which ultimately led to the award of his MBA and his move into general business management. 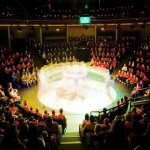 Based in The Potteries, the New Vic creates and delivers a busy programme of work developed by and for local people, defining the place where it makes its work, ensuring that it has a voice. David worked with incoming director Gwenda Hughes to promote the development and normalisation of production practices in the first change of artistic directorship at the theatre in 35 years. 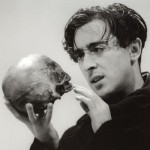 English Touring Theatre is one of the UK’s most successful and exciting production companies, widely regarded as England’s National Theatre of Touring. The company works with leading artists to stage an eclectic mix of new and classic work for audiences in the UK and abroad. David joined the company as Production Manager at its inception and was responsible for initiating the high production values that are still closely associated with ETT’s work today.

Major Road was founded by Graham Devlin and produced an eclectic programme of work in music theatre, theatre and larger-scale site-specific participatory environments. David worked as resident Production Manager and frequent Lighting Designer across many projects, both in the UK and abroad. 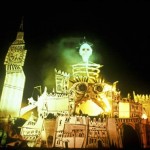 Welfare State International – the Engineers of the Imagination became well known for large-scale outdoor spectacular events, taking art out of theatres and galleries and onto the streets. Founded by John Fox and Sue Gill, the company was a remarkable group of engineers, musicians, performers and poets working together between 1969 and 2006. David worked with WSI to deliver celebratory events across Europe and also on a two-year arts development residency in Barrow in Furness. 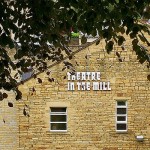 David was involved in front-line delivery of theatre projects with a variety of companies, including the Gardner Arts Centre, Brighton, Theatre-in-the-Mill, Bradford, and Red Ladder in Leeds. During this time he worked out of Brighton and London, before moving to Yorkshire.