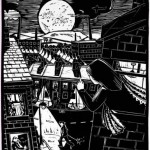 Horse and Bamboo have been creating innovative theatre since 1978, taking visual, musical and predominantly non-verbal performance to places largely neglected by conventional artists and practitioners, playing to audiences from a diverse range of backgrounds. The company initially toured in horse-drawn caravans and still is a major player in rural touring. It has developed its portfolio to include running The Boo, a venue and community hub in Rossendale. Horse and Bamboo is a member of Arts Council England’s National Portfolio. 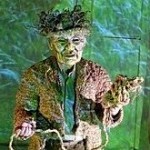 The company has recently engaged in a period of organisational reconstruction and development, resulting in new company structure led by its Executive Director. When the new structure was implemented in 2017, Horse and Bamboo decided to take stock, examine its artistic ambitions and redefine its portfolio of work. 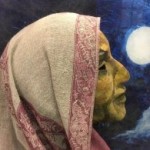 David worked with the trustees and with members of staff, facilitating discussions that examined the company’s current situation, considered where it wanted to be and identified its most important assets. This process demonstrated a unity of purpose that aligned with the stated vision, mission and values of Horse and Bamboo and led to the production of the company’s new business plan. 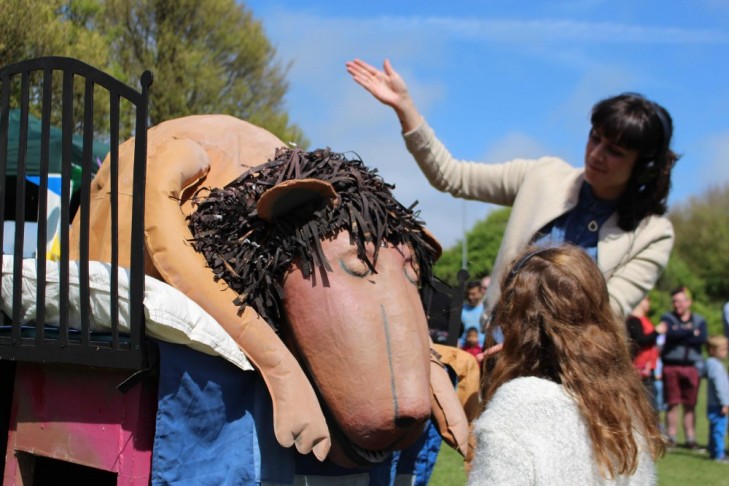 “David obviously listened very carefully to what was said and his report reflected our aspirations incredibly accurately. Working with David also gave us a sense of perspective in our business plan which is difficult to achieve when you’re working in the day-to-day operations. He was also just a joy to work with; clever, articulate and punctual!"

"David took the time to get to know us and worked across the organisation to bring our views, voices and aspirations together to help us to forge a cohesive new strategy. Working with David also enabled us to access his extensive sector knowledge, bringing a wealth of experience and advice to support our work. Highly professional, personable and knowledgeable, his work has, without a doubt, added great value to our organisation."