Double-Ender was a Research and Development Project by Initiative Arts Productions: the arts company founded and run by David Dolan Martin and Jez Dolan.

Double-Ender was a new collaboration between visual artist Jez Dolan and playwright Joshua Val Martin who each perform a fast-paced and entertaining monologue. Hear the stories of rubber-men tax inspectors, a memorial for a gay male nun, and how cottaging can lead to long-term love. 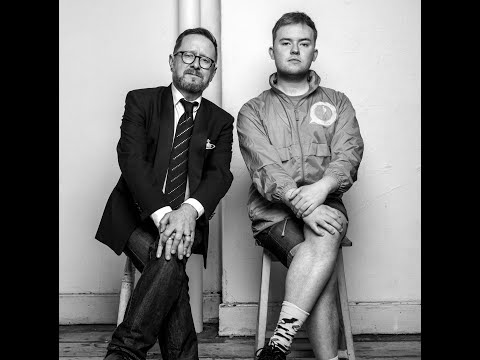 Click the image above to see highlights from Double-Ender

Jez and Josh shared their candid personal stories: how they relate to the changing experiences of queer people living within a rapidly regenerating city. They performed the two complementary monologues that make up Double-Ender.

​Award-winning playwright Joshua Val Martin (Bruntwood Prize, Royal Exchange Theatre, Arcola, Bolton Octagon, Northampton Royal and Derngate), set up and runs Free Manchester Walking Tours. He has an ambivalent love-hate relationship with Manchester and its history. In Tell Me If I Talk Too Fast he shared tales of tour guide turf wars, and the stories of the people who’ve joined him over six years walking the city’s streets. 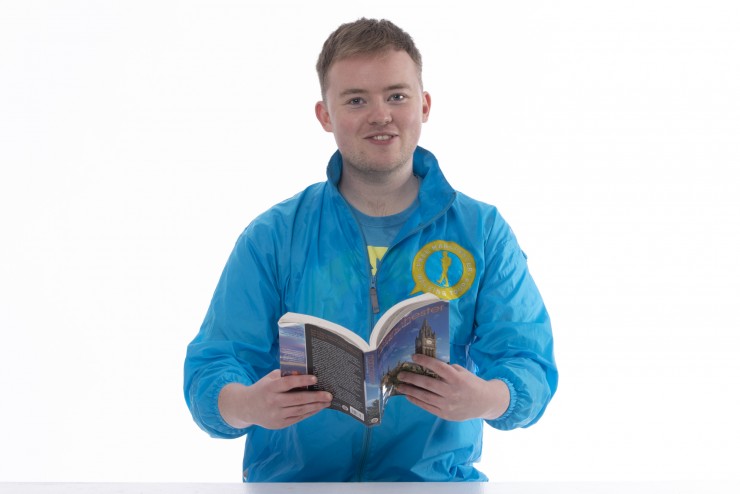 In Bona to Vada Your Dolly Old Eke! - part stand-up, part lecture, Jez Dolan (work seen in London, Reykjavik, New York and Berlin) explored the world of Polari: the “lost language of gay men” used in England between the 1920s and 1970s. Jez weaved his own experiences with the story of Polari and its crucial role as both a disguise and a space for identification and pride. 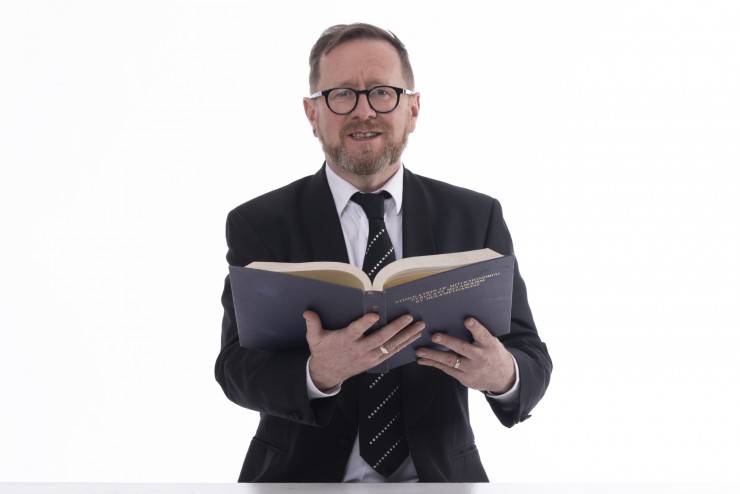 Double-Ender attracted an LGBTQIA+ and a contemporary theatre audience, as well as people interested in history and our evolving city. It was seen at The Edge Theatre and Arts Centre, The Met, Bury and Oldham Coliseum Theatre.

David Dolan Martin produced Double-Ender, raising money and booking the tour. The show was affected by the COVID lockdown and was eventually produced in September/October 2021.

Double-Ender was financially supported by Arts Council England and Superbia

Link to Initiative Arts and Double-Ender